A recent comment posted to this blog series conceded that there is more to Saline Valley than meets the eye. Truly Saline Valley is a grand place of epic proportions that often focuses our time and attention on the warm springs therein at the expense of the expanse. When I first arrived in 1980 it was with the full intent of exploring the geology in search of quartz crystals (what else would one expect from a long-hair in a 1960 VW microbus?). I did not know of the springs at the time of my arrival and having discovered the community in that hidden corner of the valley, it was two years before I got around to pursuing my original objective.

Having had the opportunity of several decades of relationship with the Saline Valley, and the privilege of living in the valley for about seven years (summer and winter) I was able to explore and study this rather unique piece of geography and became acquainted with its unique geology. My friend and mentor, Ross Ellis, brought me my first book on geology, which I believe I read cover to cover repeatedly over the course of a quiet summer. This turned out to be a pivotal point in my life and led me to a career in teaching Earth science, for which Ross was always apologetic. (That I should give up a perfectly contented lifestyle at the springs to teach secondary school, he being a college professor himself.)

The purpose of this chapter of the Saline Valley Chronicles is to shed a little more light on an already very bright place. I will endeavor to point out some of Saline Valley’s rather unique attributes.

Saline Basin as seen from the south pass

The Inyo Mountain Range at sunrise 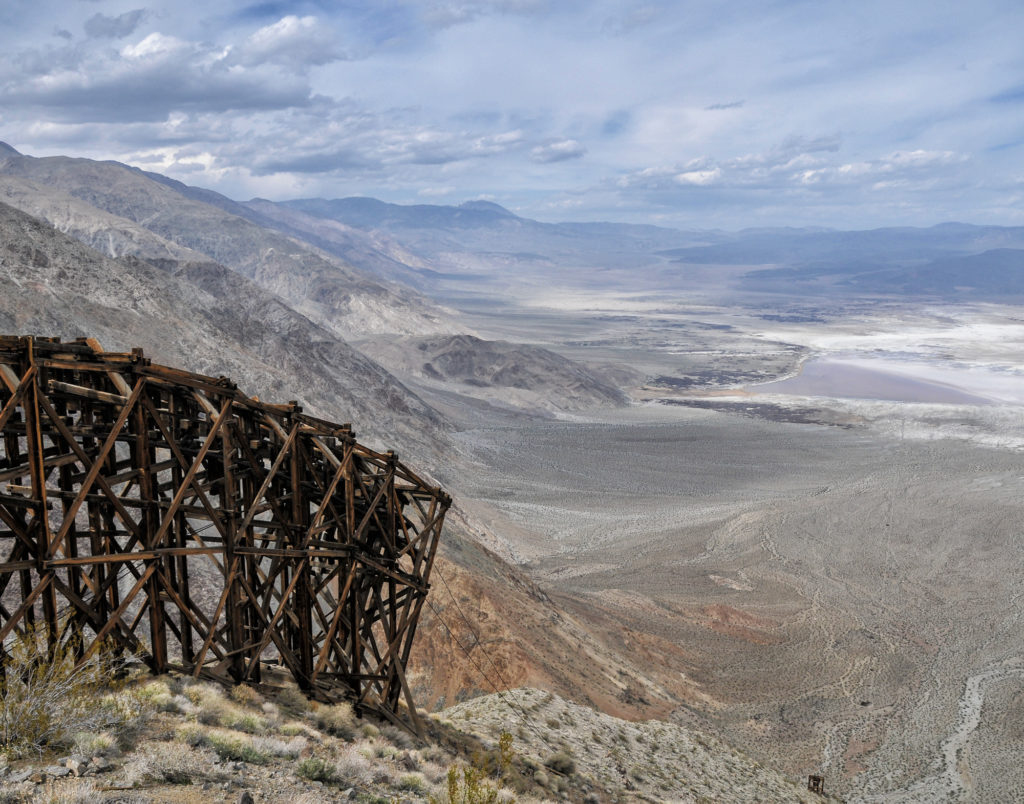 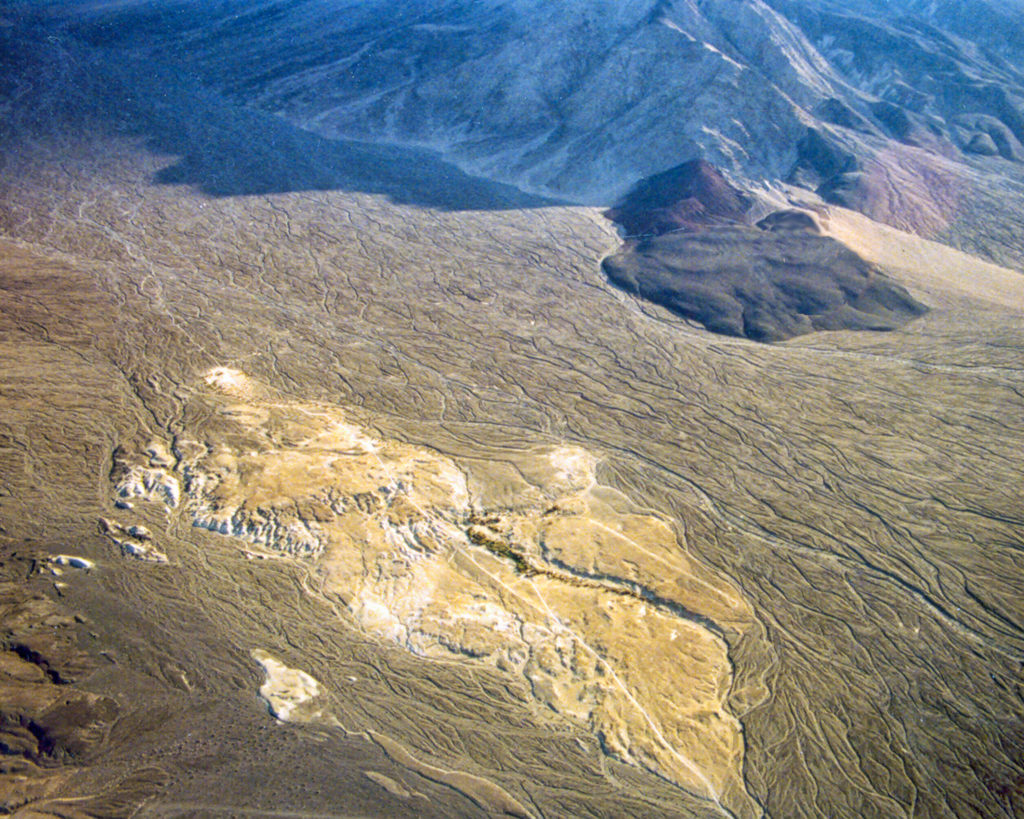 Large expanse of carbonate spring deposit as seen from a balloon at 10,000 feet

Stay tuned for an upcoming chapter in the Saline Valley Chronicles: A geochemical analysis of the waters of Saline Valley. I can tell you what’s in it and where it came from. 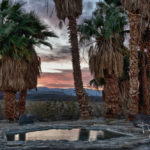